Pete has been delighted to work with the production company Warp Films on several occasions. His first collaboration with the company was back in 2012 to celebrate Warp Film's ten year anniversary. To mark this event Pete designed limited edition film posters for ten of Warp's productions. Prints were made for: Dead Man's Shoes, This Is England, Bunny and the Bull, Four Lions, Submarine, Snowtown, All Tomorrow's Parties, Kill List, Le Donk & Scor-Zay-Zee and Tyrannosaur. 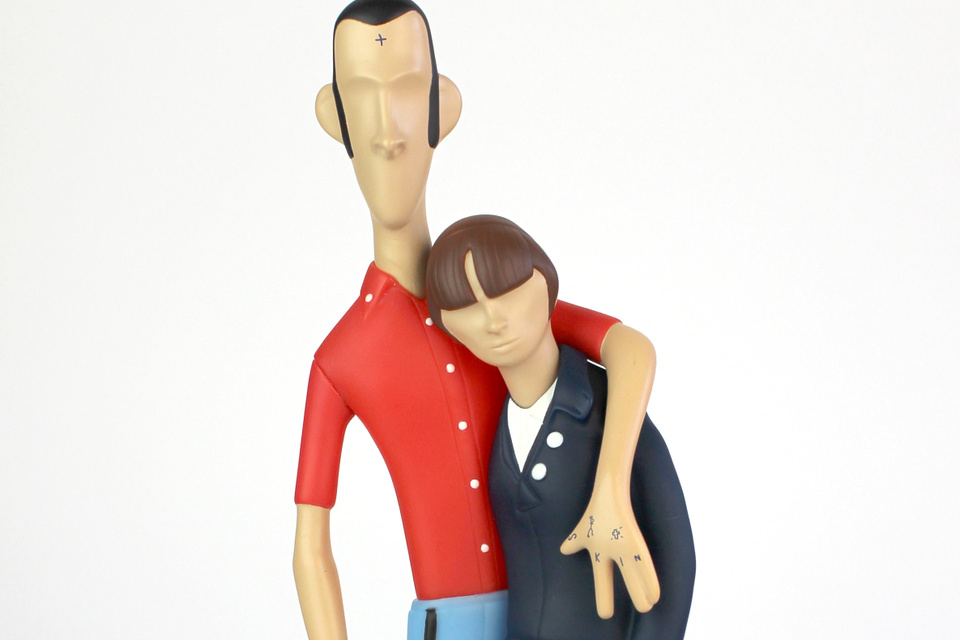 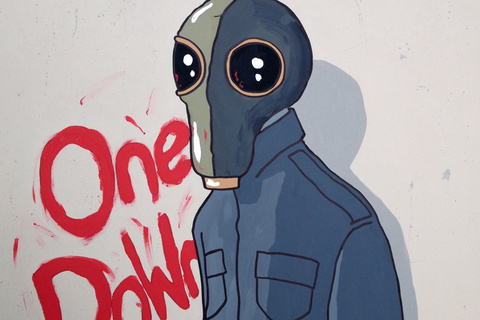 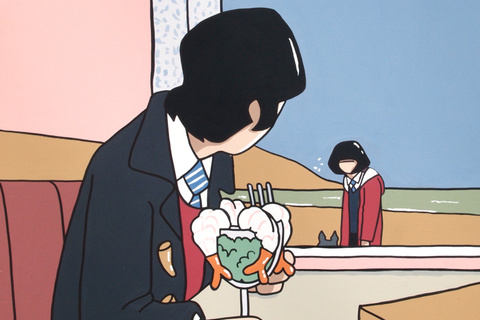 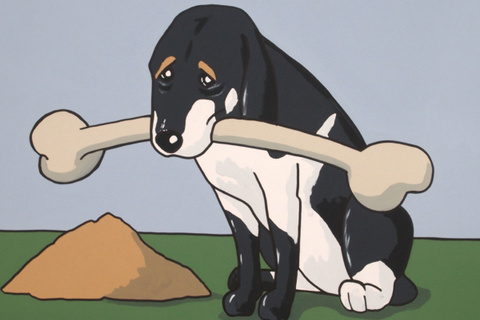 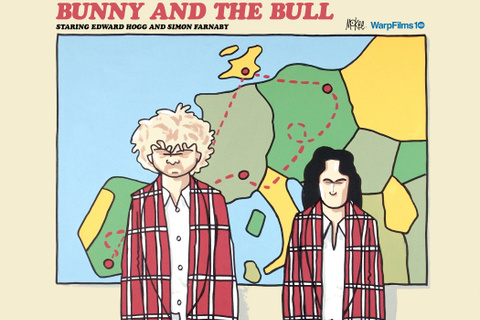 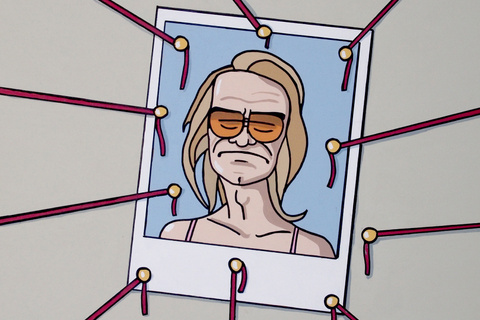