This 2014 travelling exhibition was themed around vinyl records and was set up like a record store. It appeared in London, Harrogate, Manchester and Sheffield and consisted of various paintings themed around records, record stores and song titles, as well as interactive installations such as a 7" record player on which visitors could play some of Pete's favourite records, all of which had stories written on them. 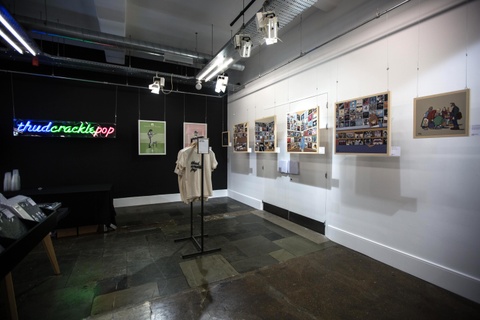 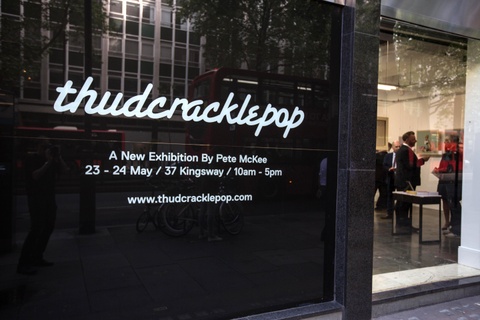 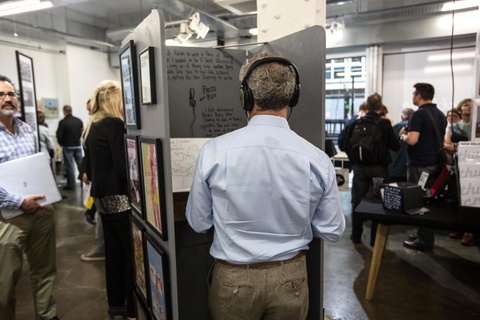 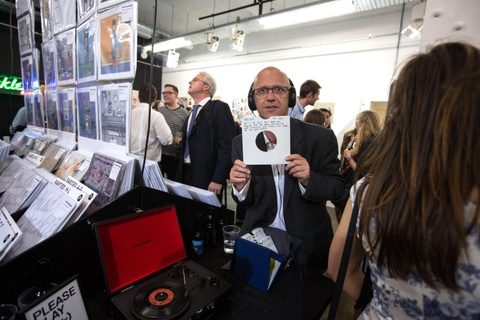 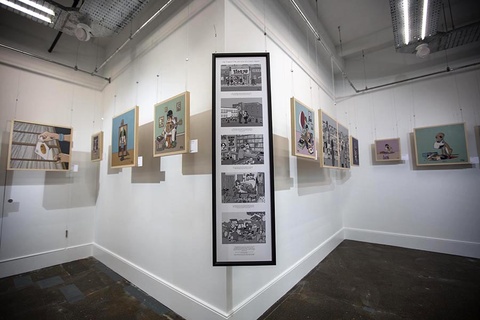 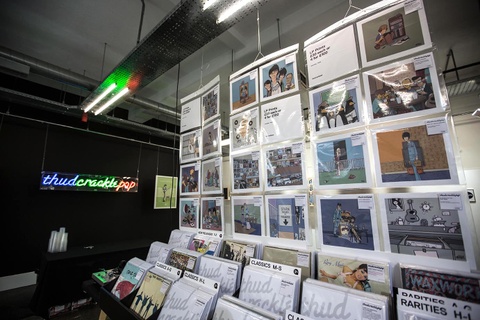