When Pete was asked by The Human League to design their anthology album in 2016, A Very British Synthesiser Group, he was delighted to be involved in the project. In addition to designing new artwork for both the CD and LP version, which included portraits of the band from the 1980s and from 2016, the McKee team also worked with exciting archive material to put together the accompanying booklet that came with the album. 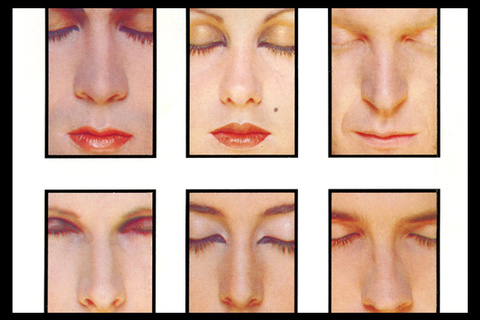 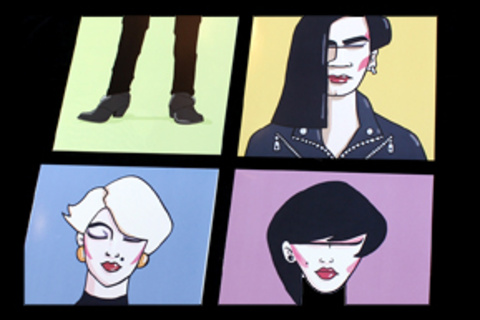 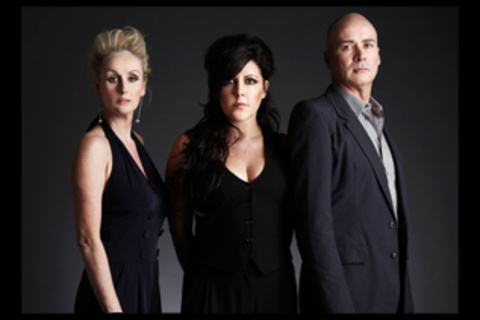 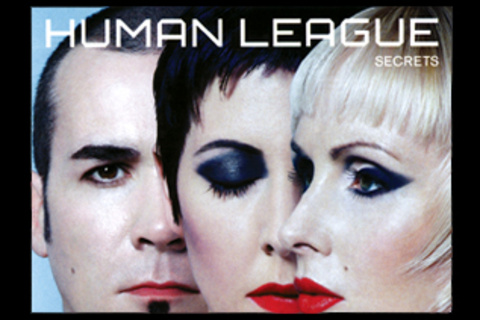