During the summer of 2016 the city of Sheffield became a veritable safari when it was filled with fifty-eight large and seventy-two small elephants, sporting a variety of colourful hides with eclectic designs. The Herd of Sheffield Trail was an interactive event which involved travelling around the city spotting the elephants. These five foot, fiberglass animals were decorated by 48 different artists including Pete. A total of 175,000 participated in the trail, consisting of local and non-local people, many of which travelled specifically to Sheffield for this event.

After being displayed throughout the city for several months the elephants were auctioned off with all proceeds donated to the Sheffield Children’s Hospital. Pete’s elephant Majorie, which referenced his parent’s generation of hard-working, working-class individuals, was originally located in Kelham Island and raised £22,000 at auction. 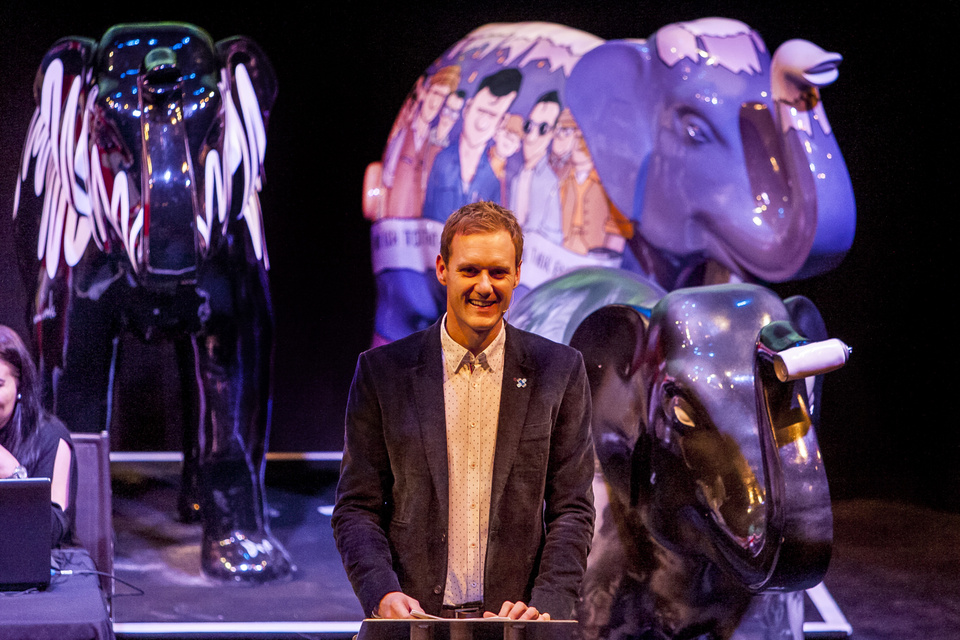 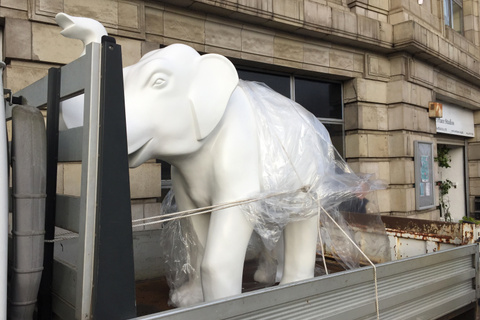 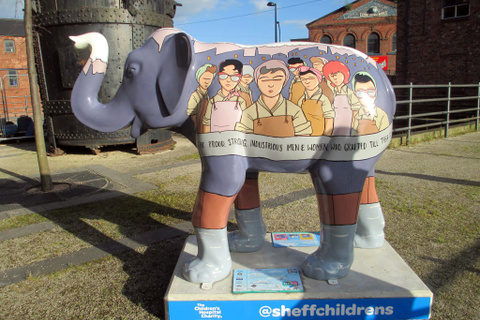 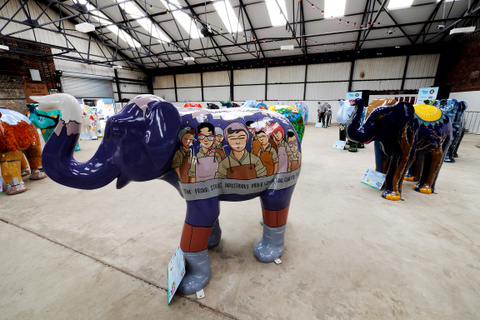 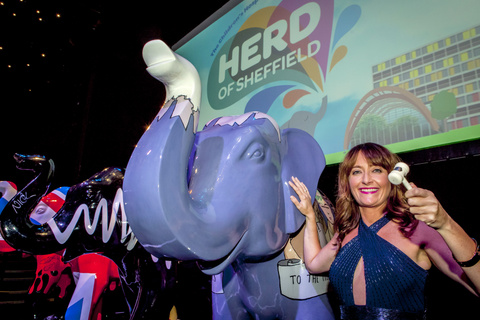