Announcing our Thud, Crackle, Pop competition winners! Back in February we asked you to send in recreations of your favourite album covers to fill our virtual record store, featured in our online TCP exhibition. We’d just like to say a massive THANK YOU to everyone who sent in an entry. We received over 500 entries and every single one was brilliant which made it extremely difficult for Pete to select the top three winners. However, after a lot of consideration, Pete has chosen the following. 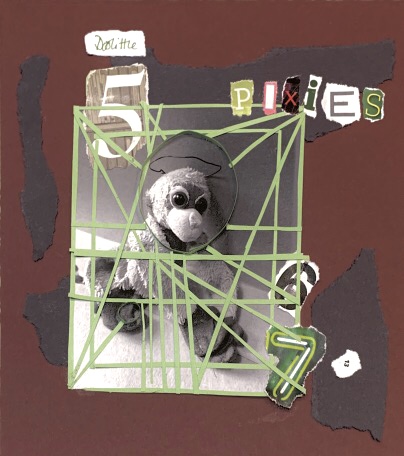 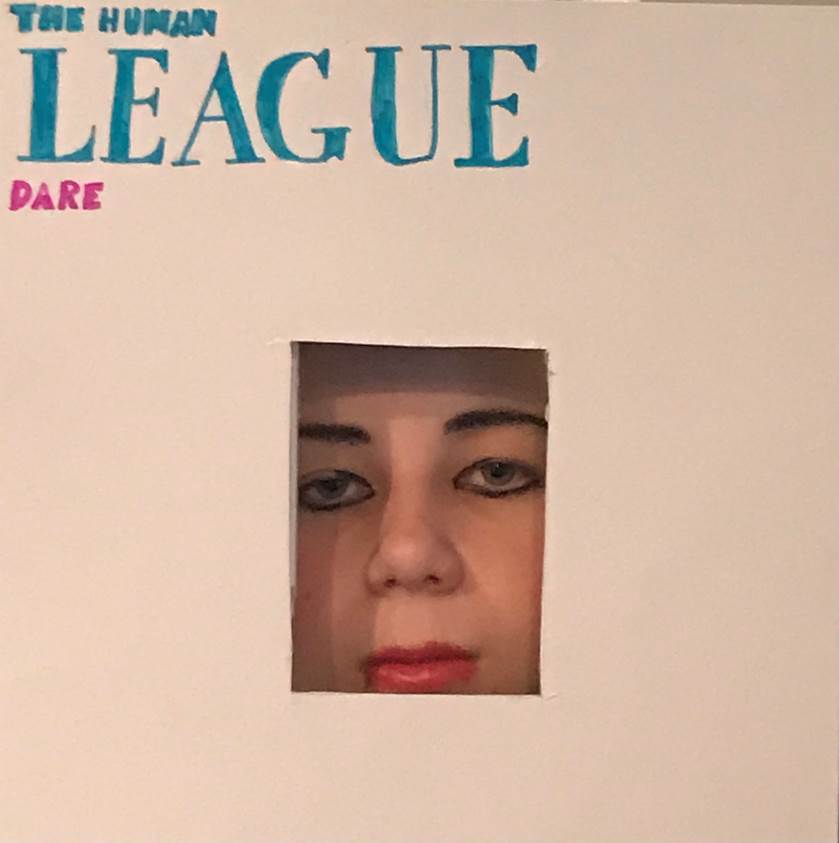 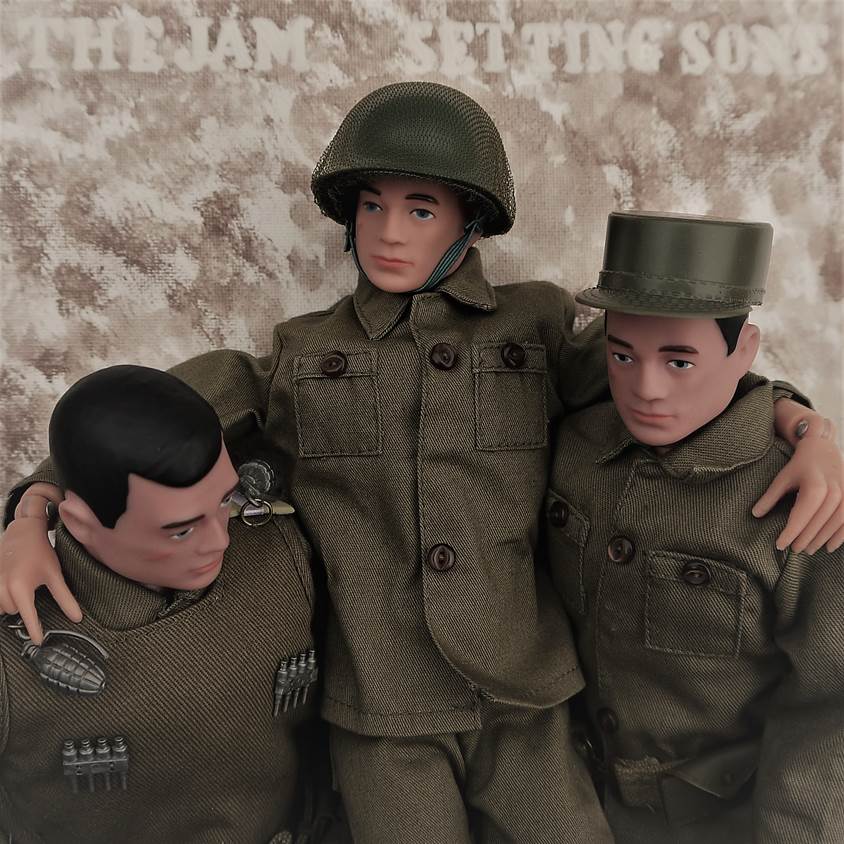 On choosing the work Pete said:

‘It was such a hard job. At one point I had a “shortlist” of 44 album covers. However, I chose Melisa and Iris’ interpretation of the Pixies ‘Doolittle’ album, as I loved the intricate and well thought out collage which represents the iconic original.’

‘Kerry’s version of The Human League’s ‘Dare’ made me laugh out loud. It’s just so brilliant in its simplicity which resulted in something instantly recognisable and also surreal.’

‘Finally, for third place, I picked Tim’s ‘Setting Sons’ album by The Jam as I just loved the composition. Also, as a kid I used to own six action men. So there was something quite nostalgic about it.’

To view all the entries in the virtual record store, just click here.