We are so excited to announce Pete McKee's latest art figure based on his well known and much loved image A Lost Summer. The artist has designed a three-dimensional object that embodies the sense of freedom and tranquility felt when by the sea, illustrated in the original painting.

During the ten years the gallery has been open this is the third and most ambitious art figure to ever be produced. The last limited edition figure to be released was the This Is England Lol and Woody dolls, back in 2015. 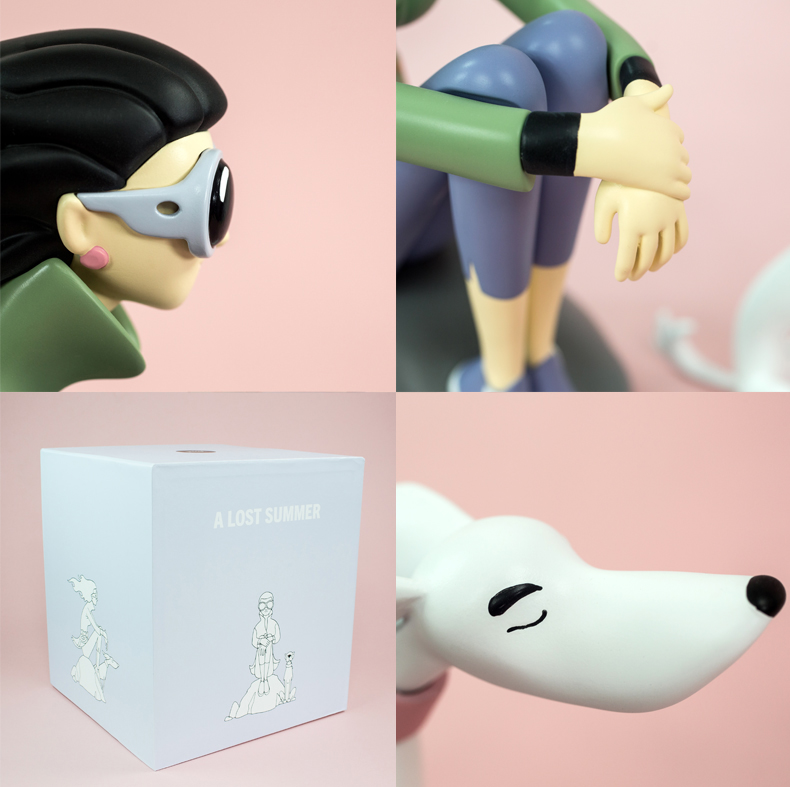 The A Lost Summer art figure has been made in collaboration with Unbox Industries, a company specialising in vinyl figures, many of which are limited edition.

Each figure has been individually cast in polyresin, then hand finished and hand painted. These highly collectable figures are limited to just 150, each coming with their own designer collector’s box.

At 25cm tall, this is also the largest art figure we have ever produced which comes in two parts - the character perched on top of a rock: height 26cm, width 18.5cm and their canine companion: height 13cm, width 14cm, seen in the original painting.

The art figures will go on sale at 10am Monday the 6th of July and are priced at £245 each. 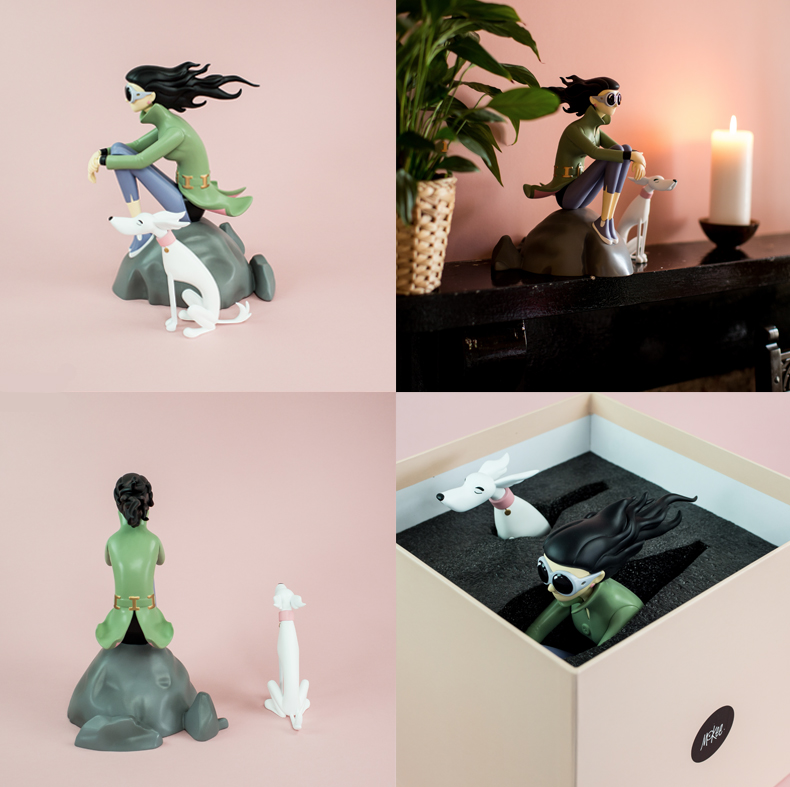 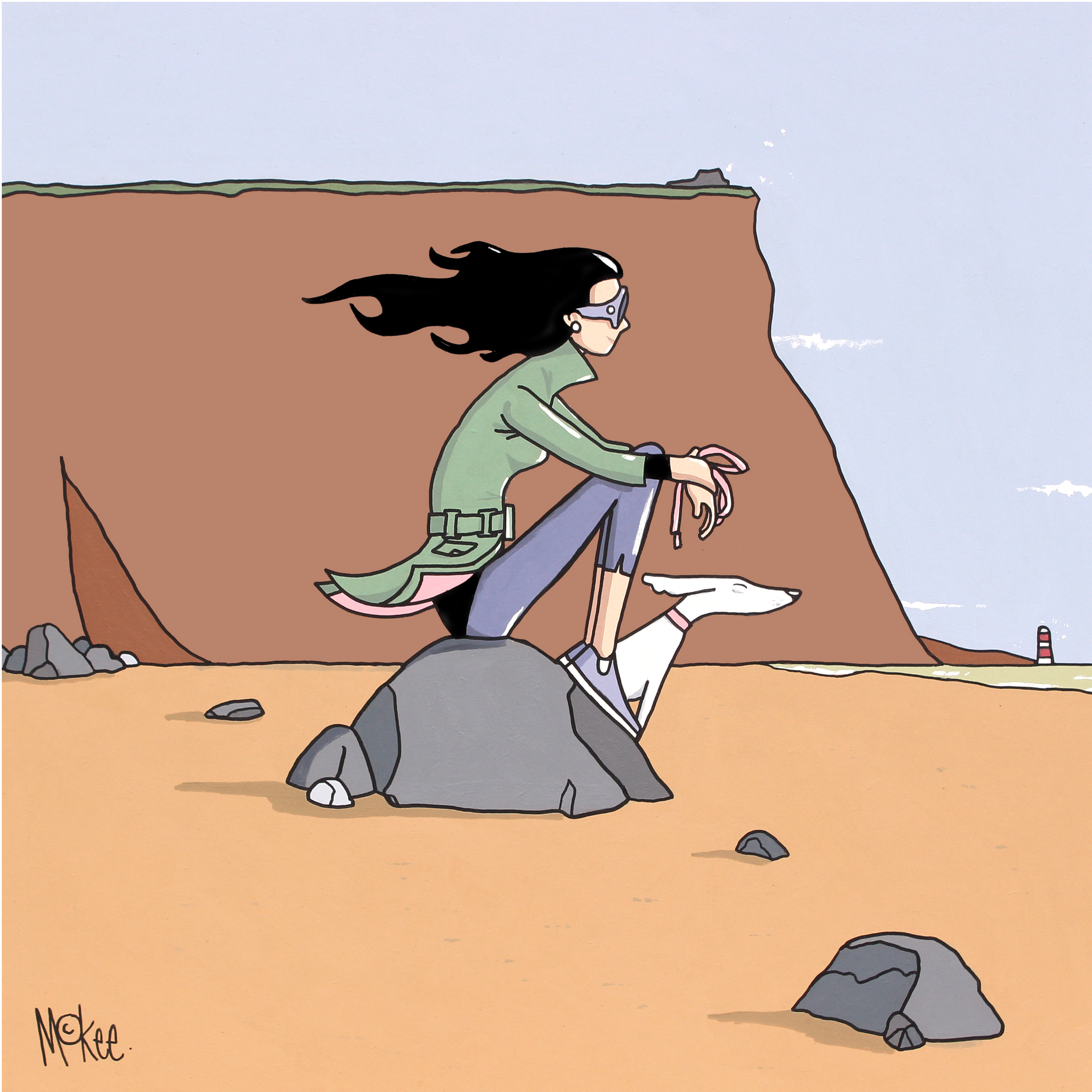