Who is Pete McKee?

Born in 1966 Pete McKee has forged an artistic career that over the years has attracted a worldwide following. At a young age Pete discovered his ability to draw, finding that art was the one subject he ‘didn’t get told off in.’ Growing up he read every comic he could get his hands on, with particular favourites including Whizzer and Chips, The Dandy, The Beano and Hergé’s iconic Tintin. The strong graphic style prevalent in such comic books was one of the many influences on Pete’s unique and immediately recognisable aesthetic.

His work explores various themes including working-class culture and humour. Pete grew up on a council estate during the '60s and '70s in Sheffield, a city rooted in the steel industry. His father was a steelworker until an industrial accident forced him to retire. His mother worked part-time at a bakery. Pete’s upbringing has had a direct influence on the images he creates which often examine facets of working-class life, for example depicting holidays, relationships and family. His passion for subcultures and music is also evident in his work, depicting mods and rockers as well as many musical greats including David Bowie, the Beatles and Jimi Hendrix.

As a self-taught artist Pete has developed a signature style partially influenced by his years as a professional cartoonist. His understanding of this genre allows him to create balance in his work, painting ‘minimalistically’, using only those figures and objects needed to convey a story. There are elements of a brightly coloured ‘Pop art aesthetic’ mixed with observational character study. His paintings consist of blocks of colour traced with fine black lines. This echoes the ‘Cloisonné’ style traditionally seen in Chinese pottery where coloured enamel is divided by thin strips of precious metal. Although Pete’s work is contemporary, his compositions often echo classical paintings, influenced by Caravaggio, Vermeer, Hopper and Manet.

In 2010 Pete opened the McKee gallery in Sheffield. Since then he has put on several major exhibitions. 2016 saw 8,000 people visit his '6 Weeks to Eternity’ exhibition over a single weekend. In 2018 his collaborative show, ‘THIS CLASS WORKS’, sold out, with over 10,000 visitors coming to see this exhibition. Pete has collaborated with various creative individuals and collectives including: Paul Smith, the Arctic Monkeys, Richard Hawley, Oasis, BBC 6 Music, Disney, ACME Studios, Warp Films and Rega. For several years he has produced work for the Teenage Cancer Trust charity and is also a patron of the Sheffield Children’s Hospital charity, Artfelt. In 2018 Pete received an honorary doctorate from Sheffield Hallam University and was presented as Doctor of Arts at that year’s graduation. 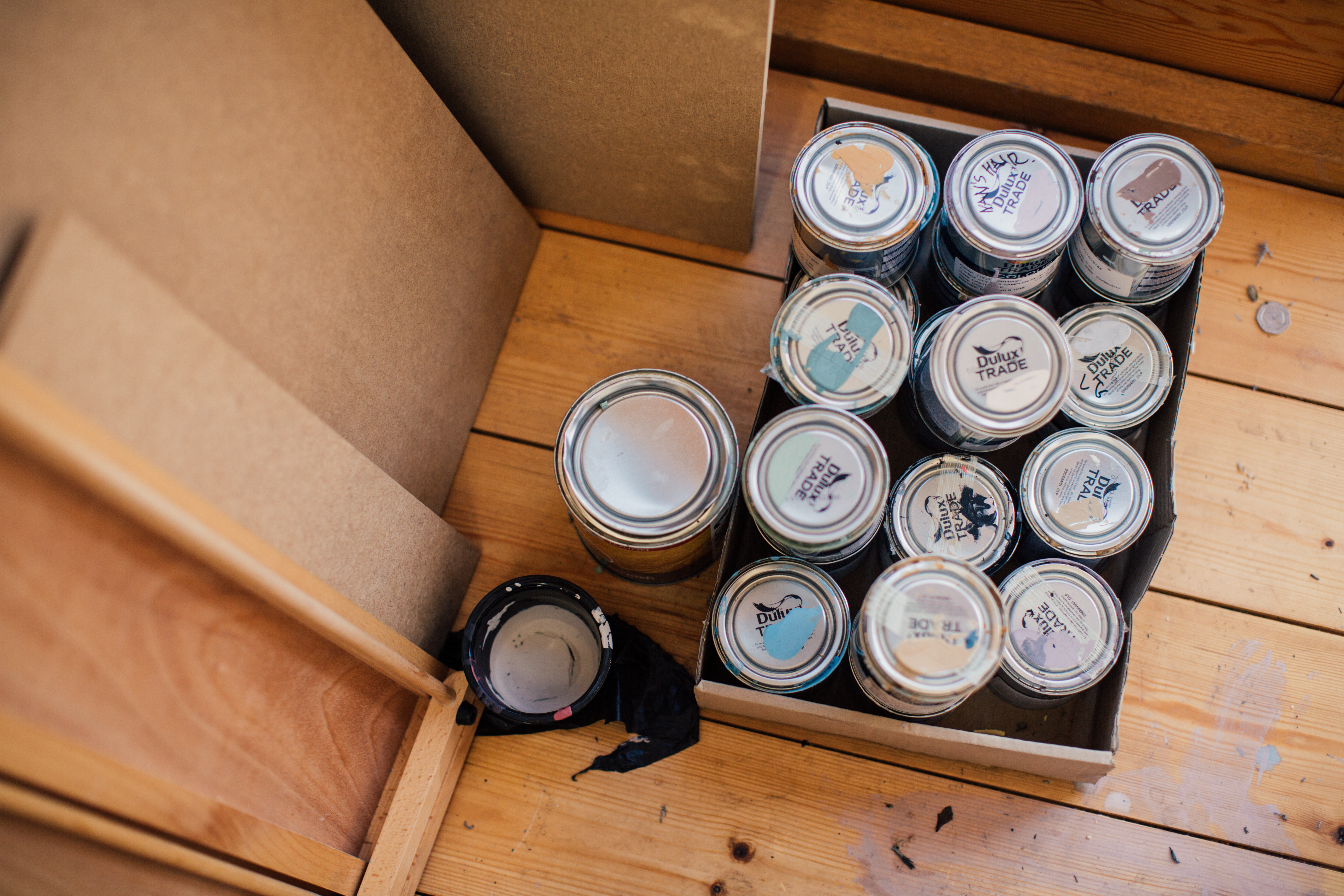 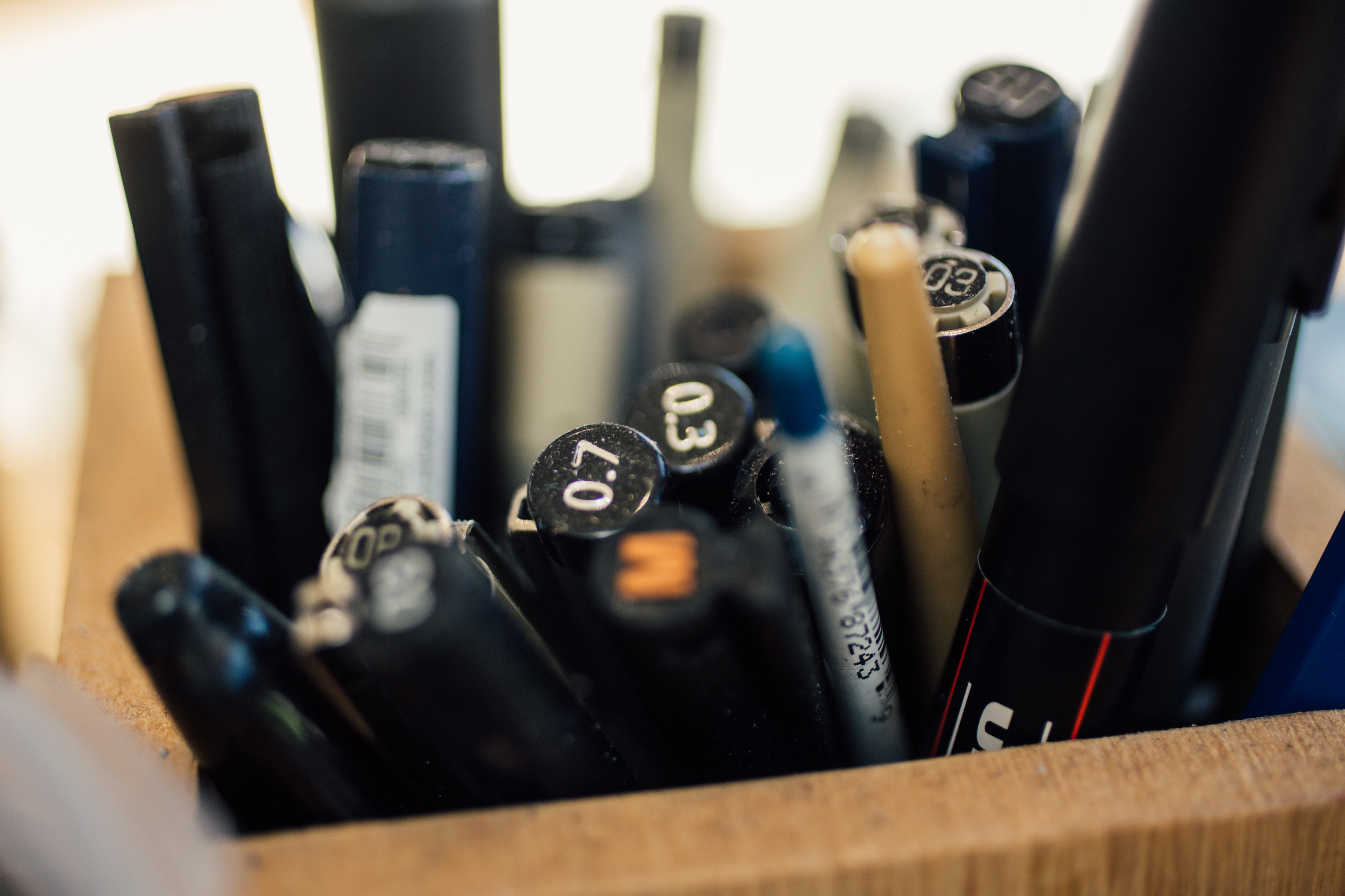 A McKee is born

Read his first copy of The Beano

Was rejected from art college Worked as a postman 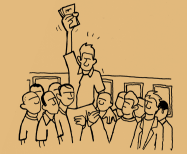 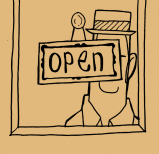 Opened his own gallery 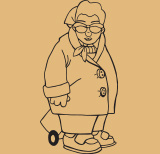